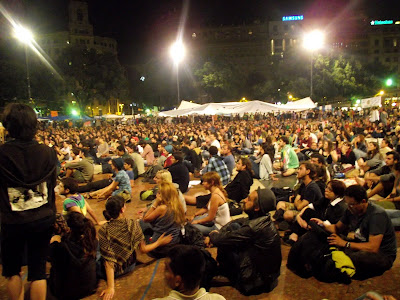 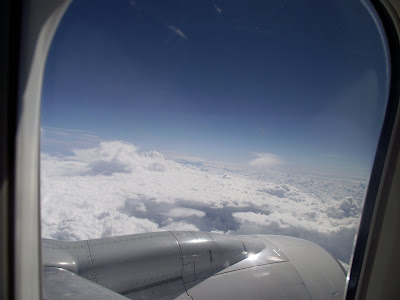 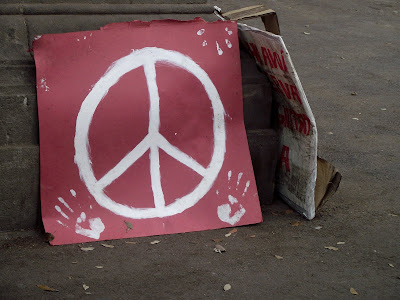 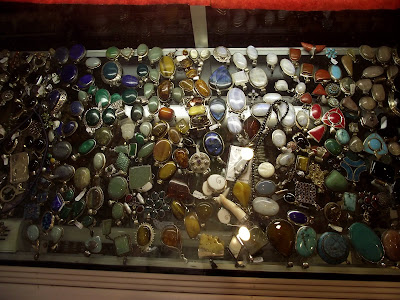 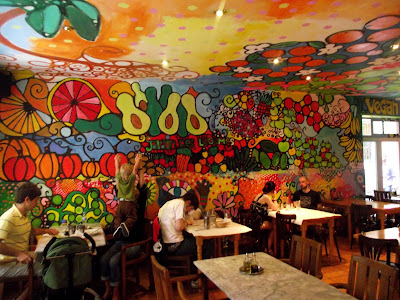 I have returned from my week-long adventure in Barcelona, cavorting about the place, making new friends, experiencing new places, dancing until my feet hurt, and then dancing some more!
I missed Barca so much, so overjoyed at the chance to go back. Primavera was nothing short of amazing, exceeded all expectations! The location was beautiful, down by the water, and the bands were unbelievable. My favourite would have to be Fleet Foxes and Warpaint, seeing them live was just trippy...
Highlights included
So many pictures and fun things to share with you guys, photos, new purchases, fabulous vintage finds and one or two outfit posts.
Just sorting through all the pics now (some need developing as I shoot alot with film) and unpacking so bear with me :)
but there's your sneaky peak :)
Peace,
Wide Eyed Fire Child
x
(all photos taken by me, unless stated otherwise)
Posted by Unknown at 6:58 PM