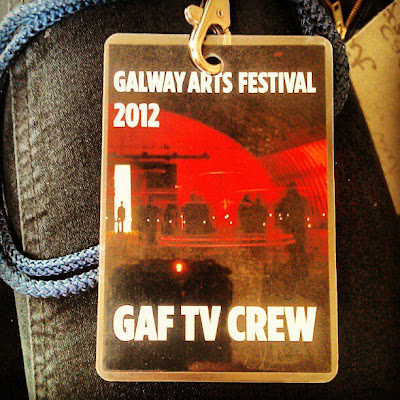 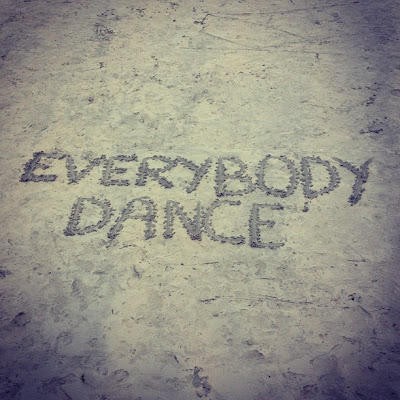 Oh it feels so good to be back blogging again, I certainly missed it!
As you guys know I had been working with the Galway Arts Festival's Tv crew "GAF-TV" for most of July, and I just thought I'd tell you guys a little bit more about that, and show you some of the finished videos we worked on.

Working with GAF-TV was an amazing experience, I met some really wonderful people, and I learned so so much in such a short space of time. It was a completely different experience to working with Diet Coke Tv, as I was working behind the camera, rather that in front of it presenting, but it was so interesting and challenging nonetheless. The main piece I was working on over the two weeks was the "Thank You & Goodnight" video, which was to be the finale of all the GAF-TV videos, and aired at the end of the festival. The idea behind the video was to get as many people as possible dancing on camera, and to get people from all over Galway, from all walks of life, different ages, backgrounds, occupations and so on, to do a little bit of a boogie to Chic's "Everybody Dance". (Chic are a massive disco/funk band from the 70/80's and were the headlining act of the festival- they're amazing!) My job in particular was to get reactions out of people, get them pumped up and ready to be on camera, and make sure they give enough energy when they're being filmed, and of course, get them dancing! You need a serious amount of energy to do this over and over for a long time, and if your energy flags when you're dealing with people, they wont give you as much on camera. Its also really important to make people feel comfortable on camera, which so many people are not, to show them that there's nothing to be embarrassed about. I ended up dancing just as much as they people we were filming, only behind the camera! Doing this kind of work only convinces me further that this is what I should be doing, this is the path I should follow :)

There was a huge amount of work put in by everyone involved in GAFT-TV, resulting in so many amazing videos being made and aired throughout the whole festival. Check out the GAF-TV Youtube page to see some of their amazing work. 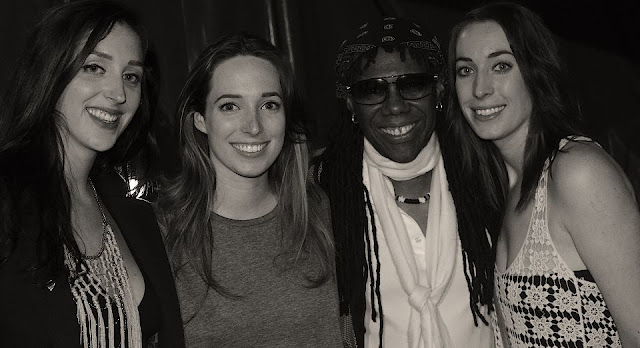 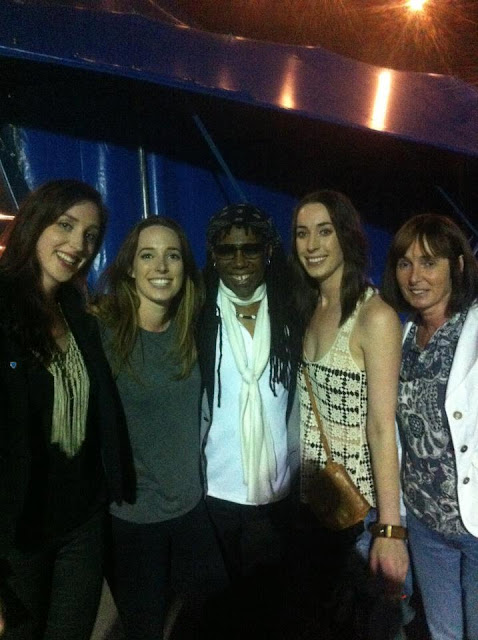 One of my other highlights of the whole festival was going to see Chic play at the big-top with my sisters and mother, and getting to dance onstage with my sisters! (Mum was side-stage, but wouldn't come dance with us unfortunately :P) It was such a fun experience, we danced out buts off,  and we got to meet Neil Rodgers afterwards and chatted to him for a while. He was such a gentleman, and a true musical legend!